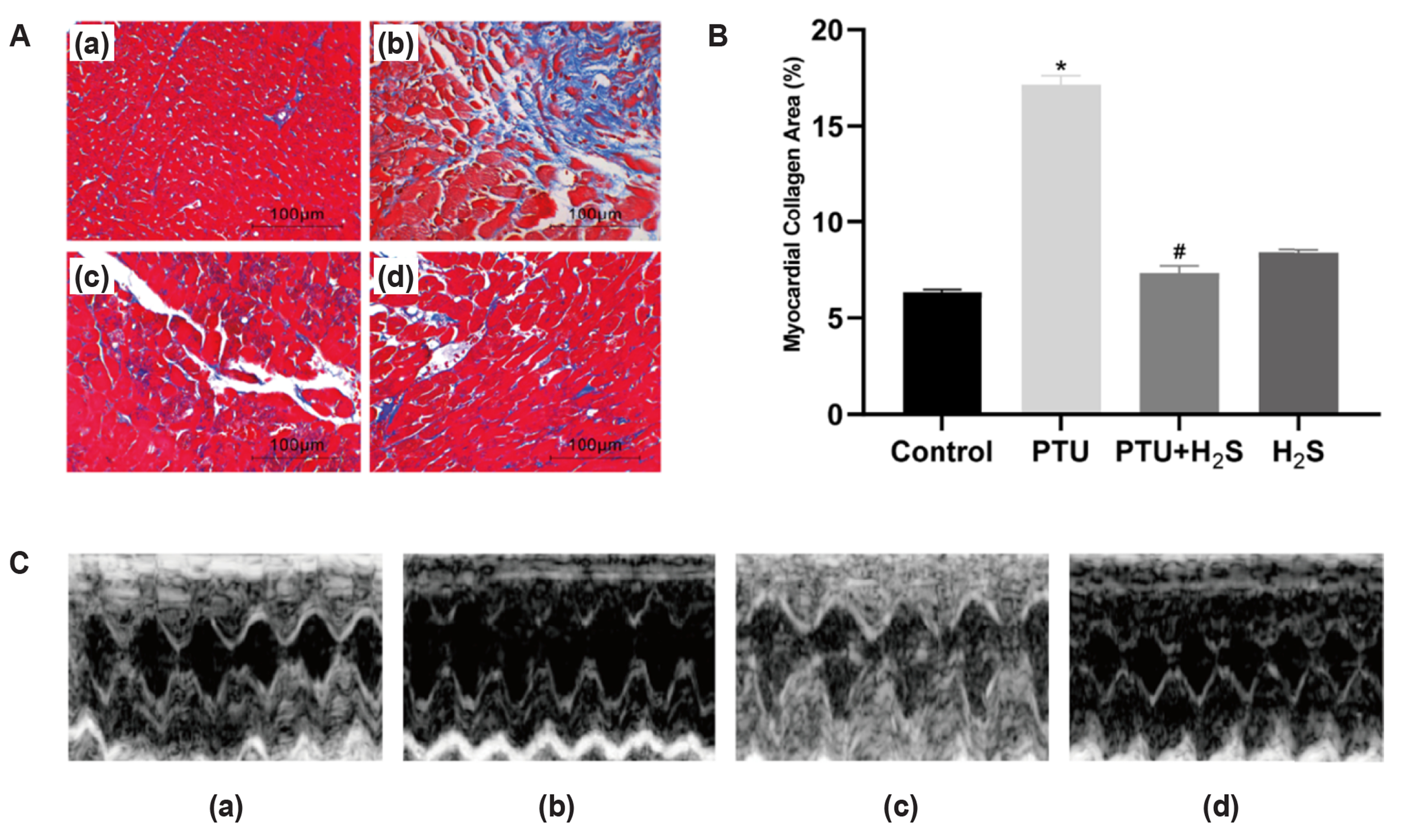 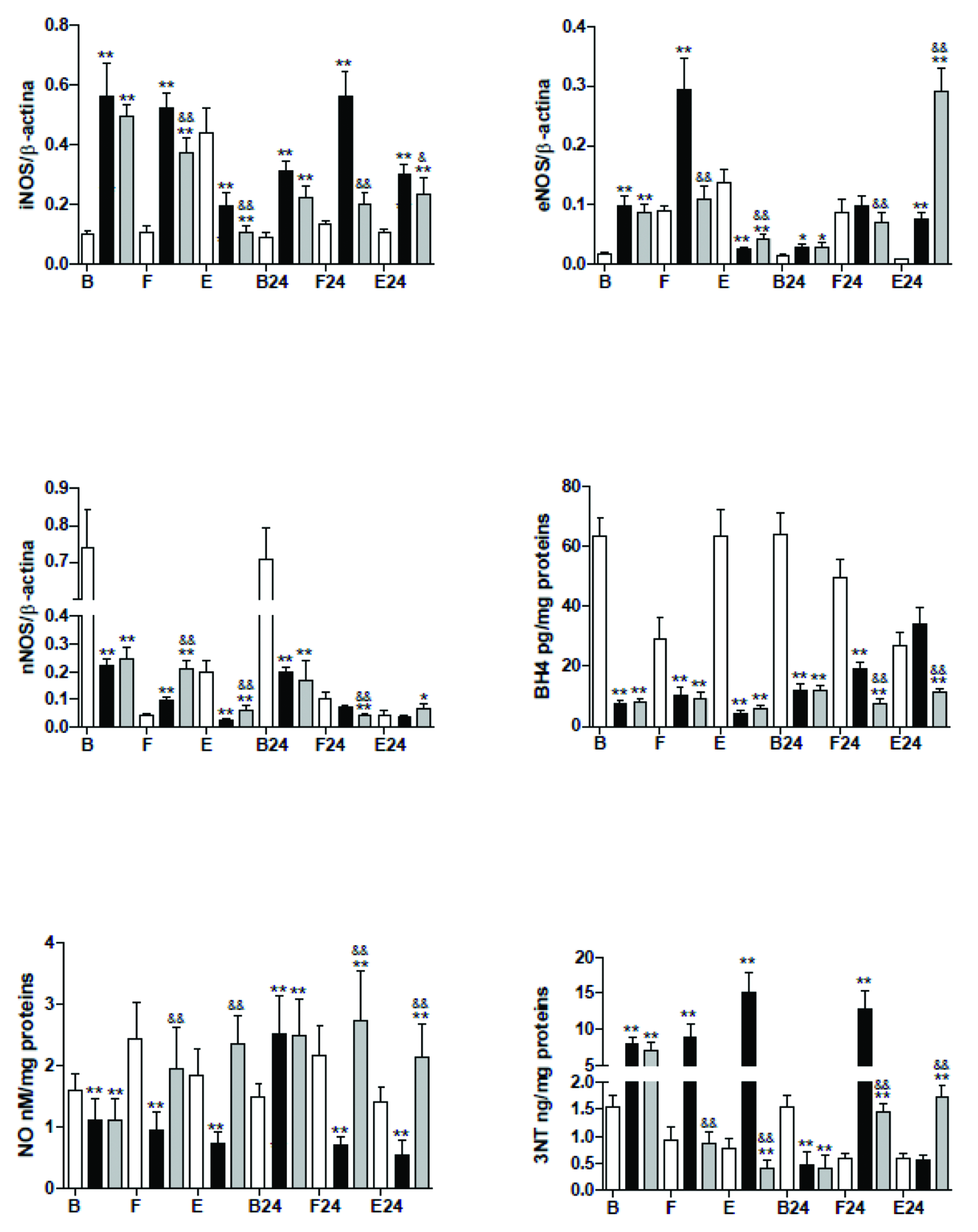 Hyperbaric oxygenation applied before or after mild or hard stress: effects on the redox state in the muscle tissue 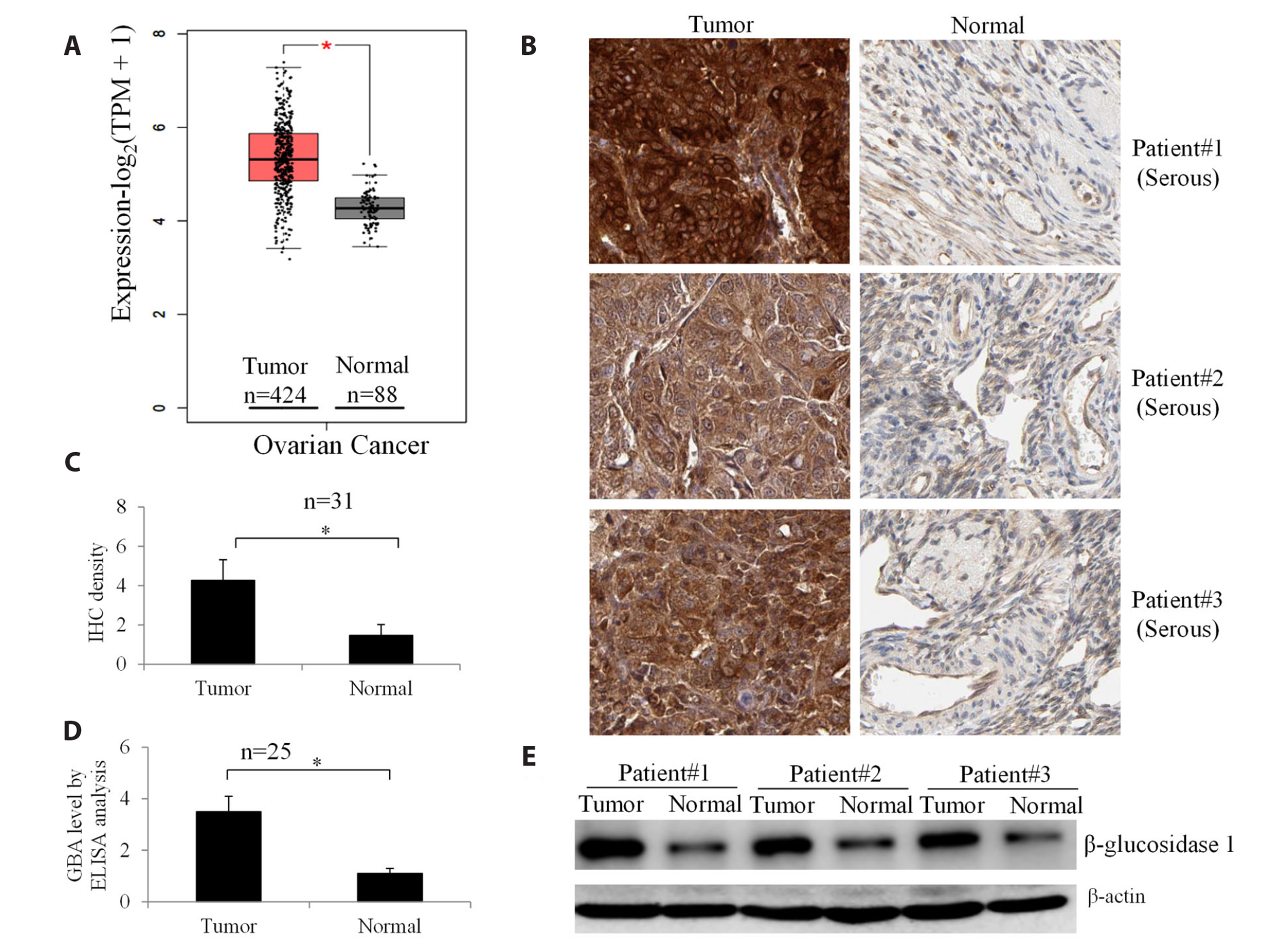 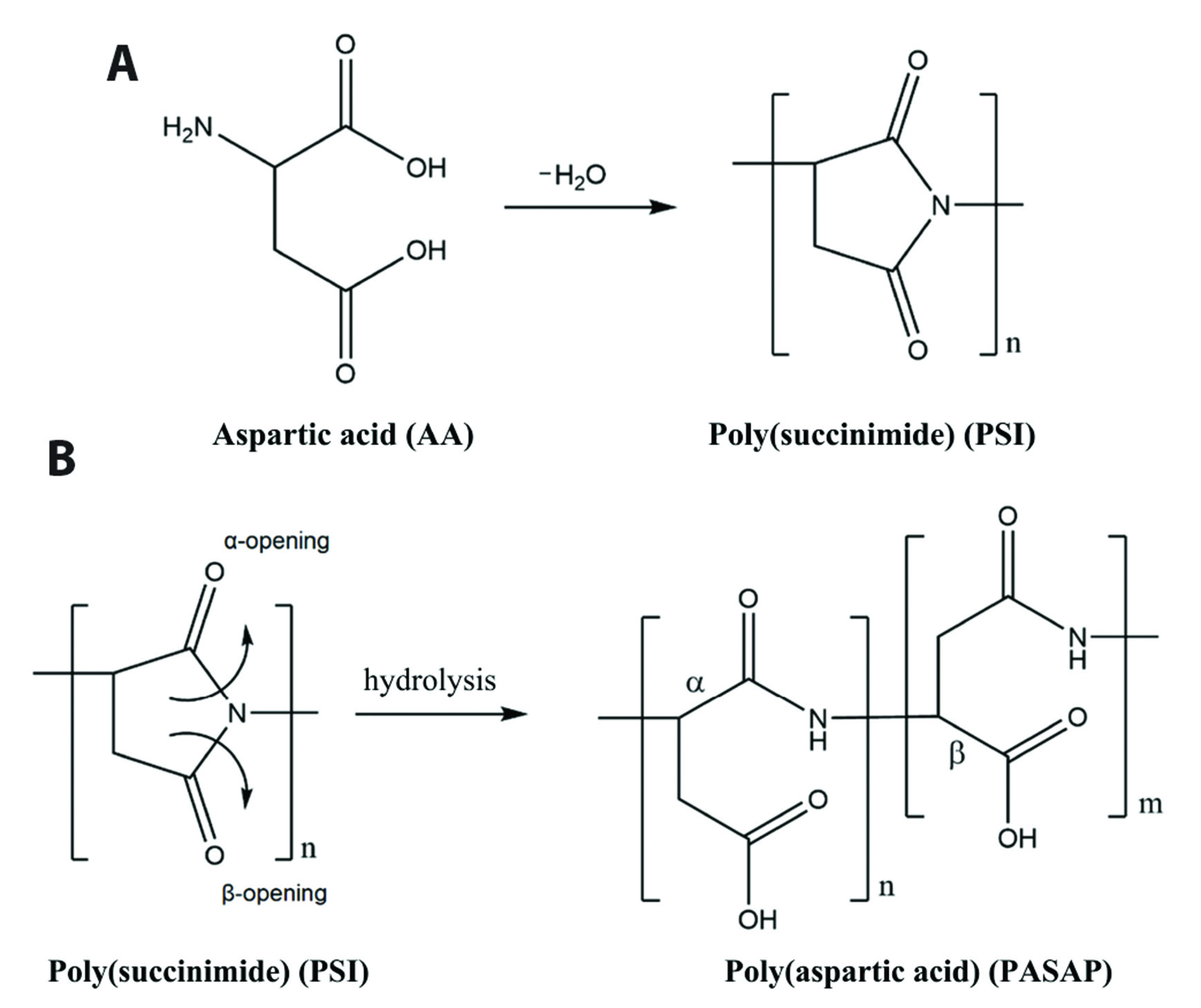 Characterization of a conjugated polysuccinimide-carboplatin compound 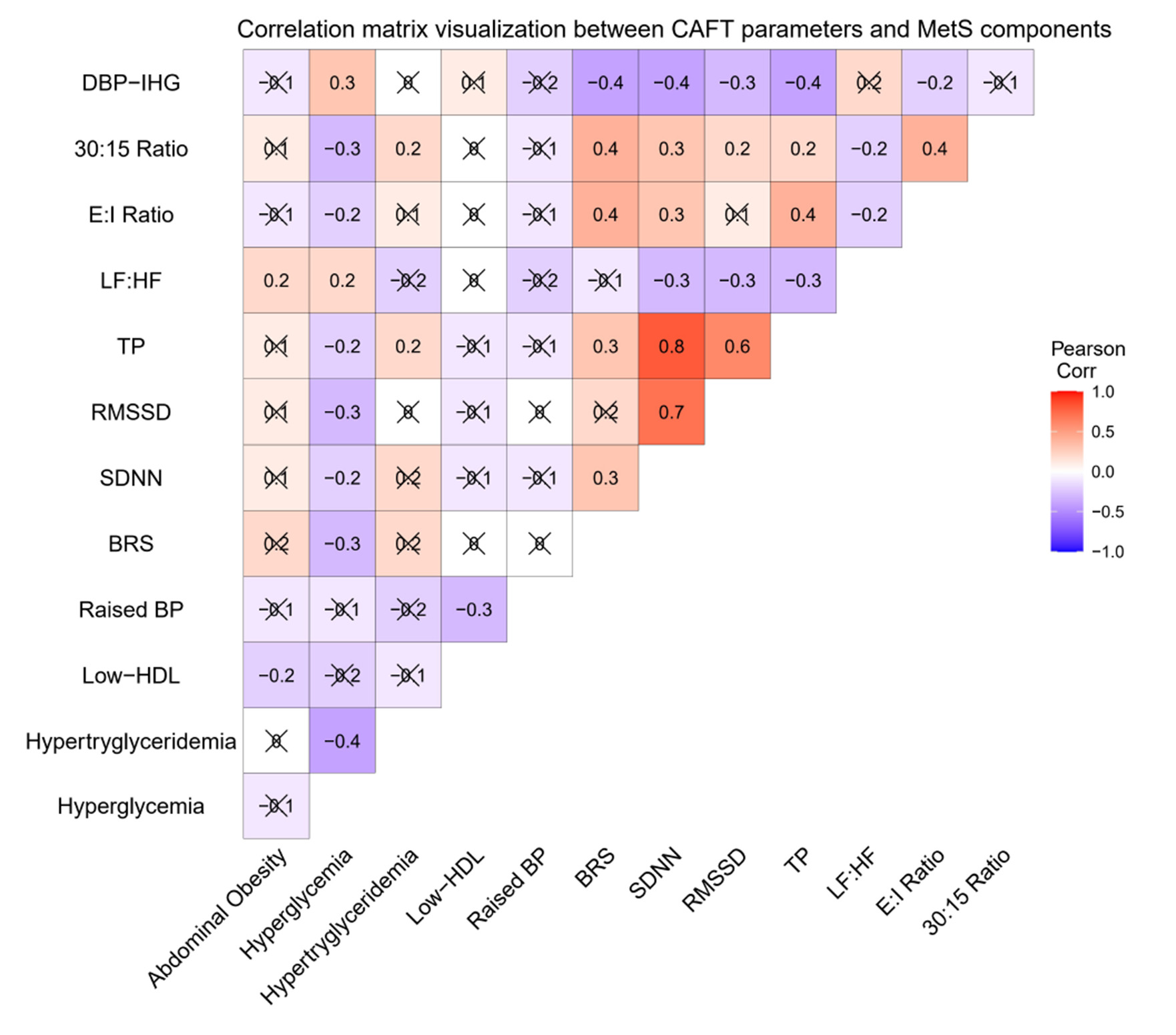 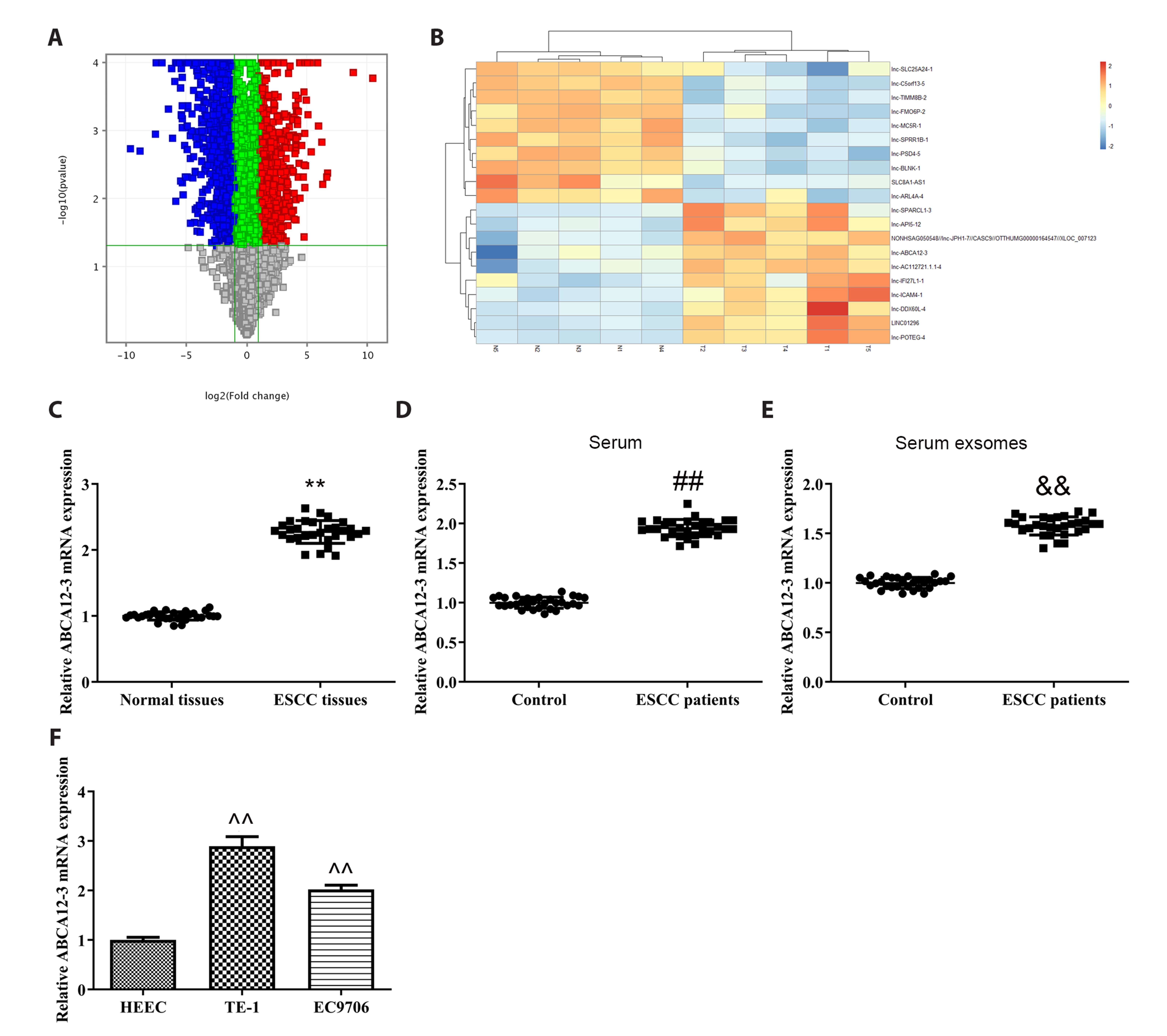 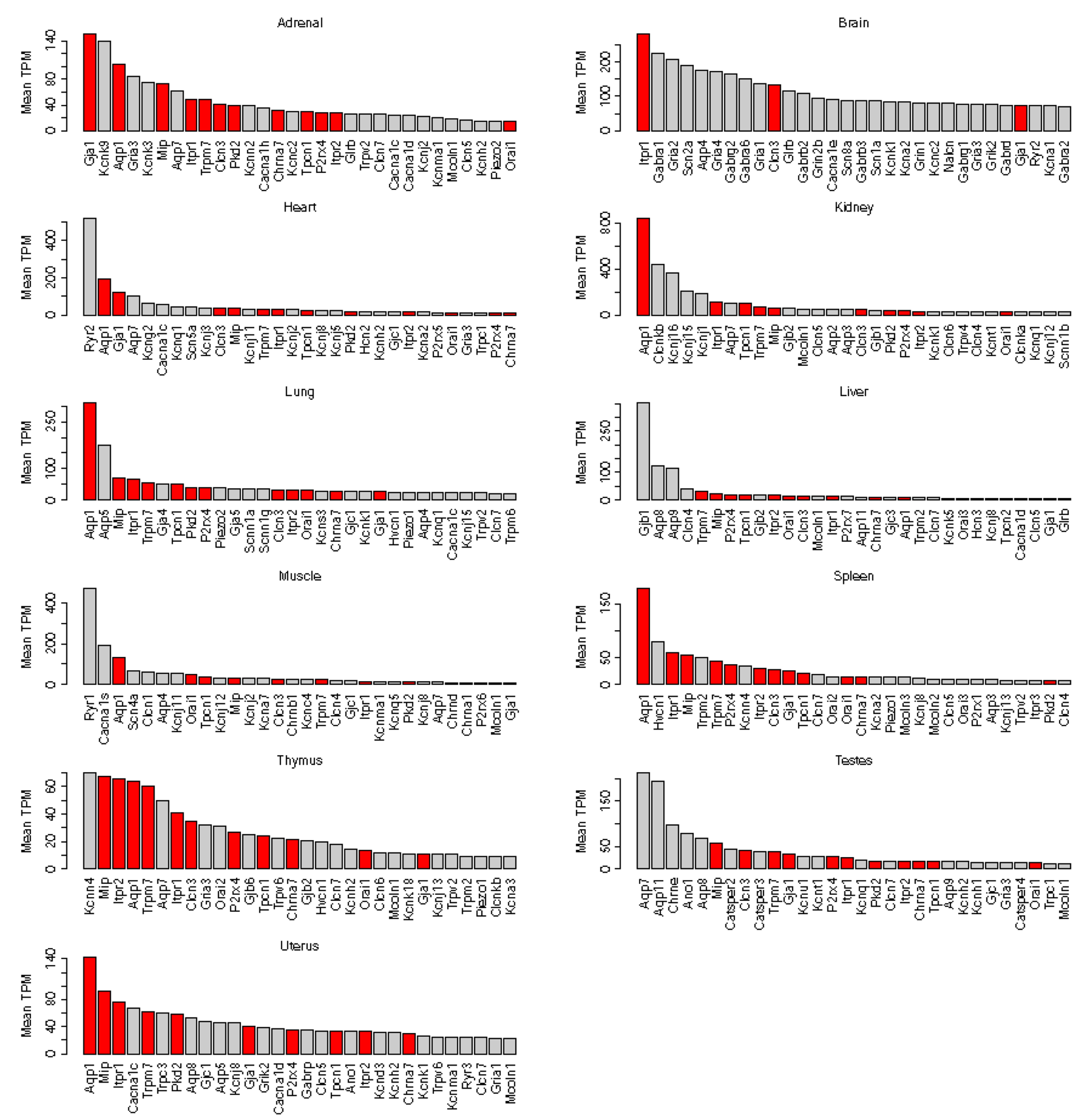 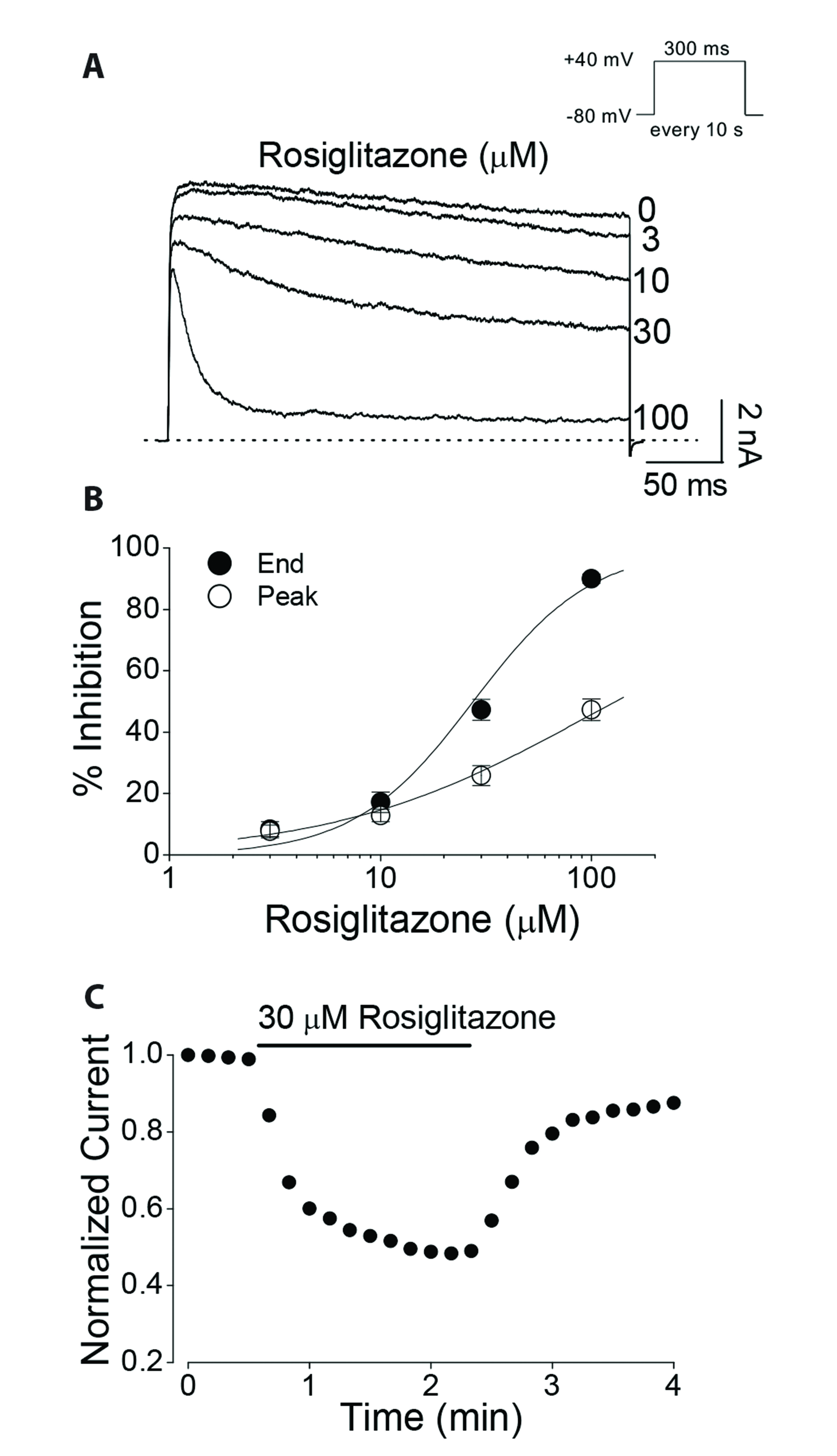 Effects of rosiglitazone, an antidiabetic drug, on Kv3.1 channels 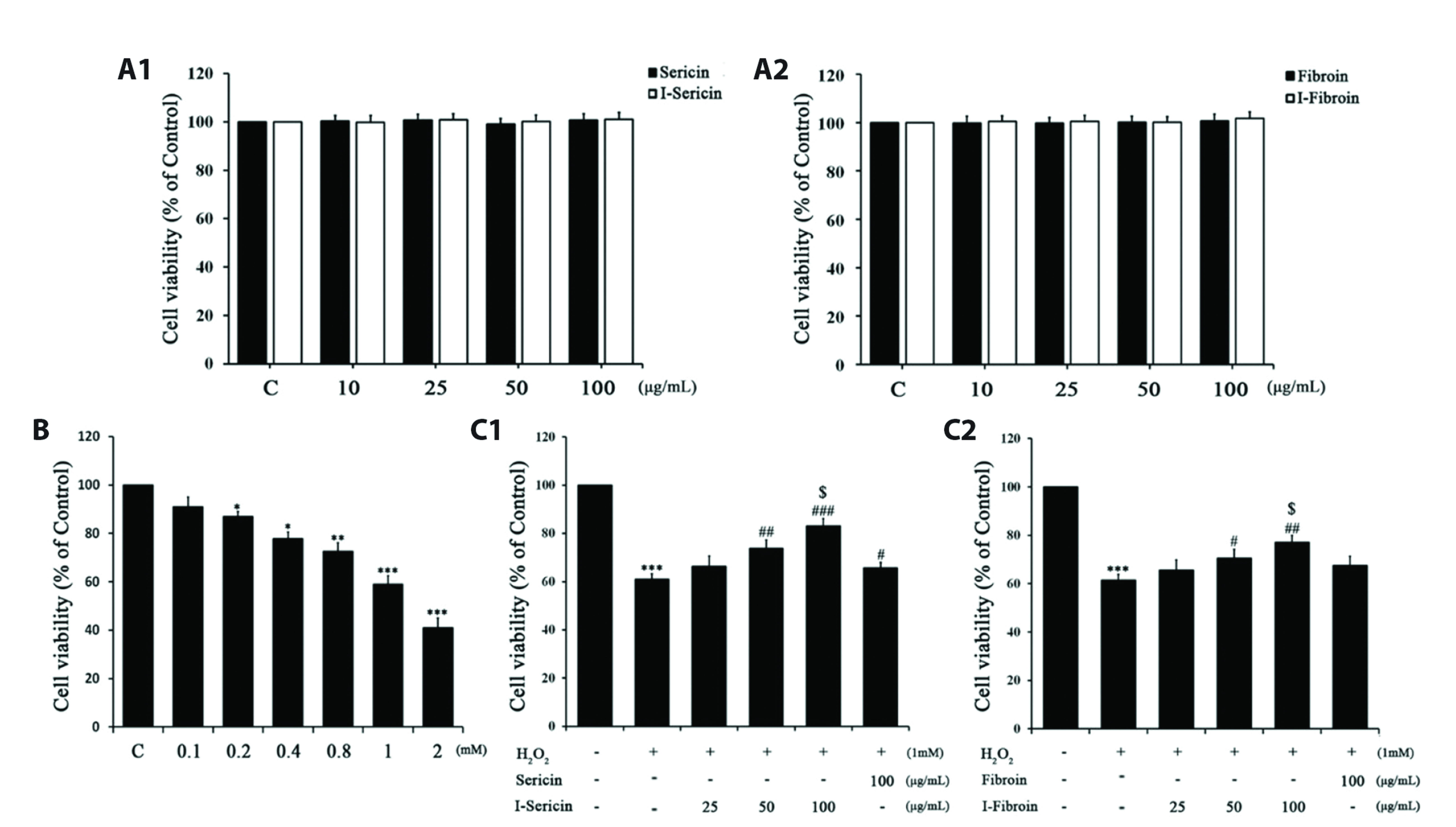 Maternal separation in mice leads to anxiety-like/aggressive behavior and increases immunoreactivity for glutamic acid decarboxylase and parvalbumin in the adolescence ventral hippocampus
Corrigendum to: Thermotherapy as an alternative to exercise for metabolic health in obese postmenopausal women: focus on circulating irisin level

The Korean Society of Pharmacology